Statistics show that there are many more single older women than men in the senior dating department. Further analysis indicates that the competition amongst single senior women is increasingly stiff. 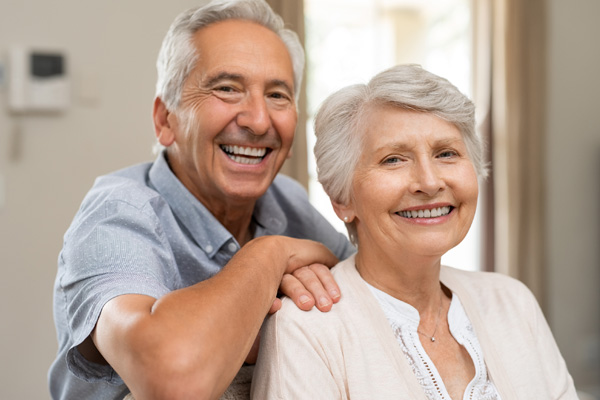